An Evening with Jami Attenberg at Bar Pomona 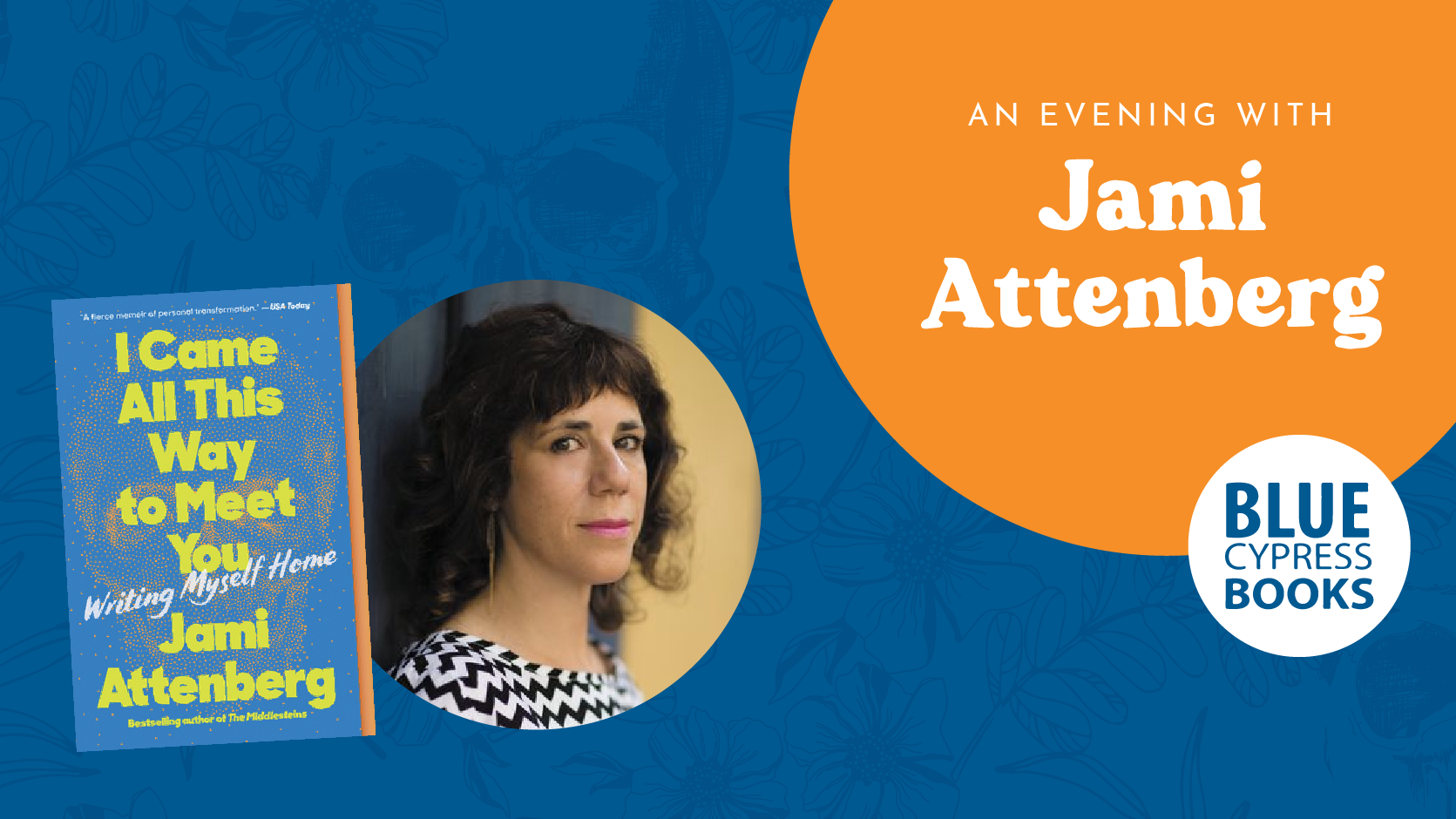 Join us Tuesday, January 3rd at 6 pm at Bar Pomona to celebrate the paperback release of Jami Attenberg’s memoir, I Came All This Way to Meet You!

From New York Times bestselling author Jami Attenberg comes a dazzling memoir about unlocking and embracing her creativity—and how it saved her life.

In this brilliant, fierce, and funny memoir of transformation, Jami Attenberg—described as a “master of modern fiction” (Entertainment Weekly) and the “poet laureate of difficult families” (Kirkus Reviews)—reveals the defining moments that pushed her to create a life, and voice, she could claim for herself. What does it take to devote oneself to art? What does it mean to own one’s ideas? What does the world look like for a woman moving solo through it?

As the daughter of a traveling salesman in the Midwest, Attenberg was drawn to a life on the road. Frustrated by quotidian jobs and hungry for inspiration and fresh experiences, her wanderlust led her across the country and eventually on travels around the globe. Through it all she grapples with questions of mortality, otherworldliness, and what we leave behind.

It is during these adventures that she begins to reflect on the experiences of her youth—the trauma, the challenges, the risks she has taken. Driving across America on self-funded book tours, sometimes crashing on couches when she was broke, she keeps writing: in researching articles for magazines, jotting down ideas for novels, and refining her craft, she grows as an artist and increasingly learns to trust her gut and, ultimately, herself.

Exploring themes of friendship, independence, class, and drive, I Came All This Way to Meet You is an inspiring story of finding one’s way home—emotionally, artistically, and physically—and an examination of art and individuality that will resonate with anyone determined to listen to their own creative calling.

Jami Attenberg has written about food, travel, books, relationships and urban life for The New York Times Magazine, The New Yorker, The Wall Street Journal, the Sunday Times, The Guardian, and others. She is a New York Times bestselling author of seven books of fiction, including The Middlesteins and All Grown Up, and, most recently, a memoir, I Came All This Way to Meet You: Writing Myself Home. Her work has been published in sixteen languages.

Her memoir, I Came All This Way to Meet You: Writing Myself Home, was published in January 2022 by Ecco Books and Serpent’s Tail (UK).

She lives in New Orleans, LA.