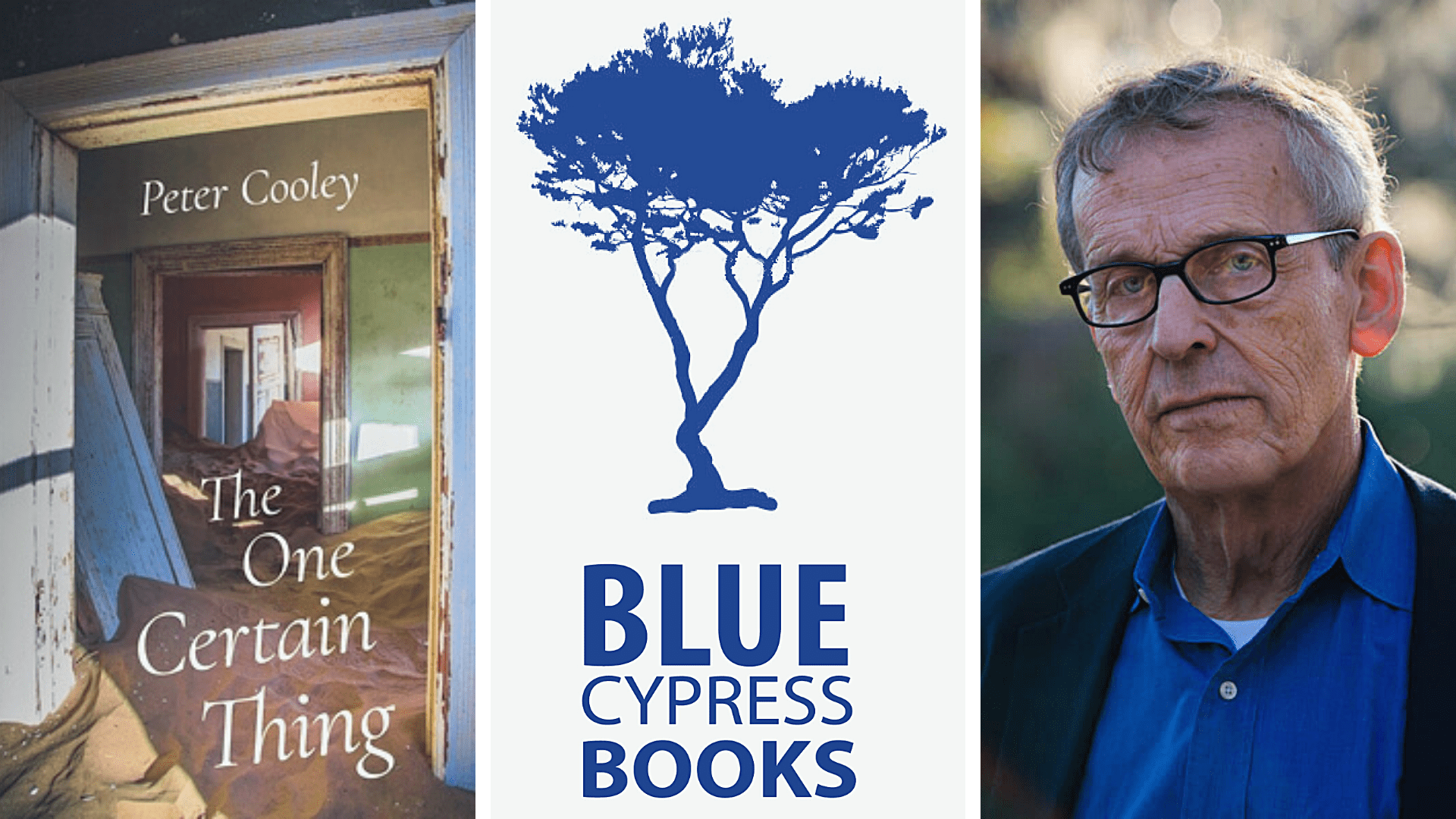 Join us Saturday, May 8th at 4 pm in our courtyard for an evening with New Orleans poet, Peter Cooley. There will be a reading, followed by a book signing.

Peter Cooley’s eleventh book of poetry is an elegy, not only of lamentation but also of self-reckoning in the face of his wife’s sudden death, after a marriage of half a century. The three-part conversation between the speaker, his wife, and God, plays across landscapes of home and the natural world. Faith and imagination carry us backward until the past and the present are one in language.

Peter Cooley was born and educated in the Midwest and has lived over half of his life in New Orleans, where he was professor of English, Senior Mellon Professor of English, and Director of Creative Writing at Tulane University, and is now professor emeritus. The former Poet Laureate of Louisiana, he received the Marble Faun Award in Poetry and an Atlas Grant from the state of Louisiana. The father of three grown children, he published his tenth book, World Without Finishing, with Carnegie Mellon in 2018. Cooley is poetry editor of Christianity and Literature.